Lastick Group was established in 2013 with an office in Kiev.
The key task is to create high-quality service for customers, contrary to an unfair market.
With a huge variety of areas of work, a key decision was made: to concentrate on the Gulf countries (UAE, Qatar, Oman and others) – in order to provide customers with maximum service. 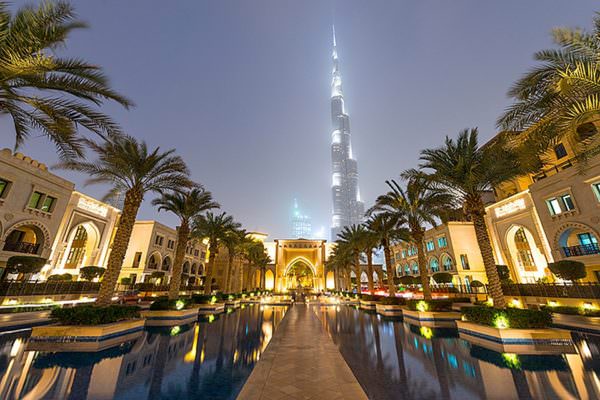 Management Lastick Group successfully negotiated and entered into direct contracts with famous, hotel holdings, restaurants and 5 * hotels from Qatar and Bahrain. The number of clients who successfully found work thanks to the agency exceeded 100 people.
Lastick Group was awarded the title The Best Recruiter of 2015 year by the Director General of Marina View Hotel Apartments, Dubai https://www.marinaviewhotel.com/

Lastick Group held a presentation with the Director General of The Oberoi Beach Resort Al Zorah (Dubai) https://www.oberoihotels.com/hotels-in-al-zorah-ajman Mr. Volter and a personal interview in Kiev on October 13, 2016 of the year.
In the same year, Lastick Group successfully negotiated and entered into direct contracts with famous restaurants and 5 * hotels in Muscat, Oman.
The company changed its office, changed and structured business processes. 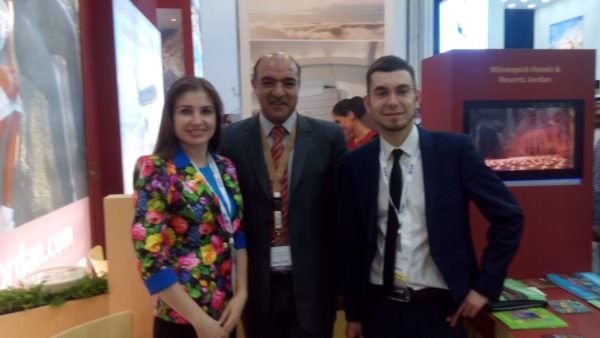 Lastick has opened two new destinations with legal work contracts in Saudi Arabia and Malta.
The concept of the company’s development was revised with a focus on optimizing business processes, and the development of the “Marketing” direction. A new company website has been created. Rebranding was carried out, an updated logo and corporate identity appeared, and the company itself, from the frightening “LatickGroup”, took a step towards the customers and became simply called “LASTICK”. Work is underway to develop the YouTube channel. The company is developing, and is looking for New Heroes in its team!

Mission – to provide our clients with the best employment services in the Gulf countries, giving the opportunity to earn decent money 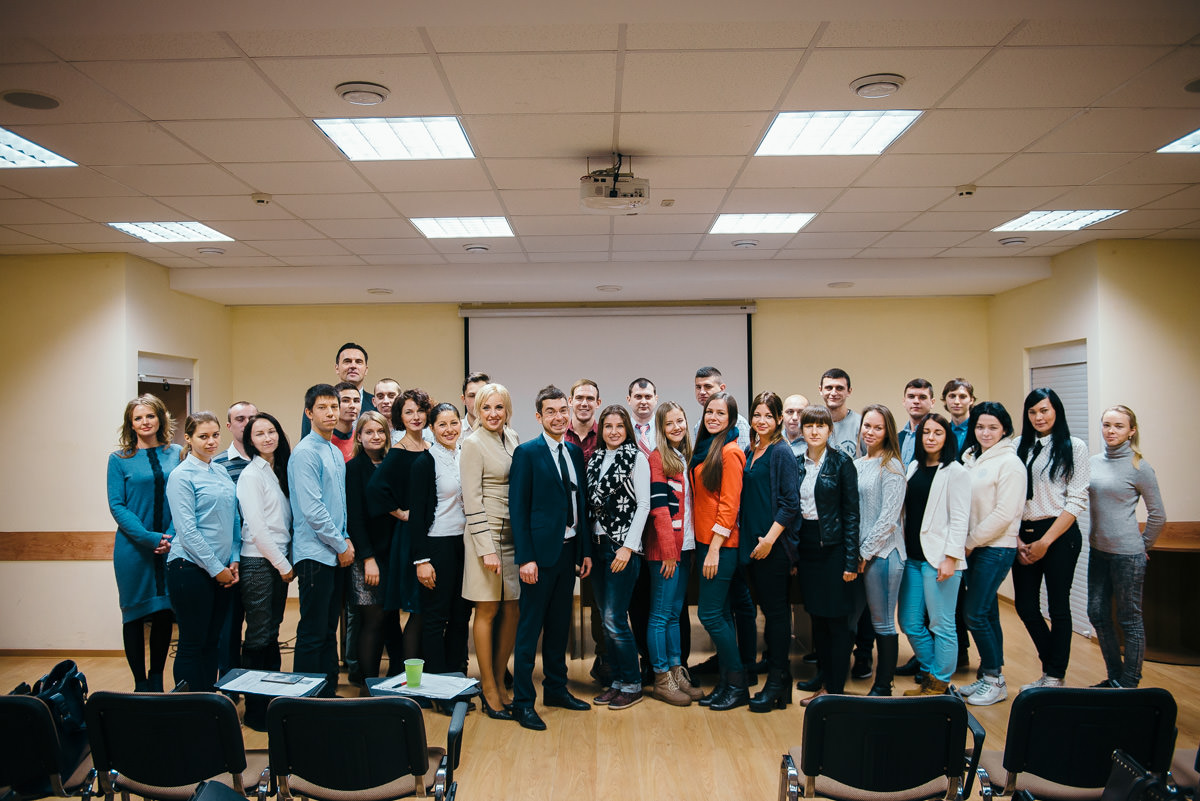 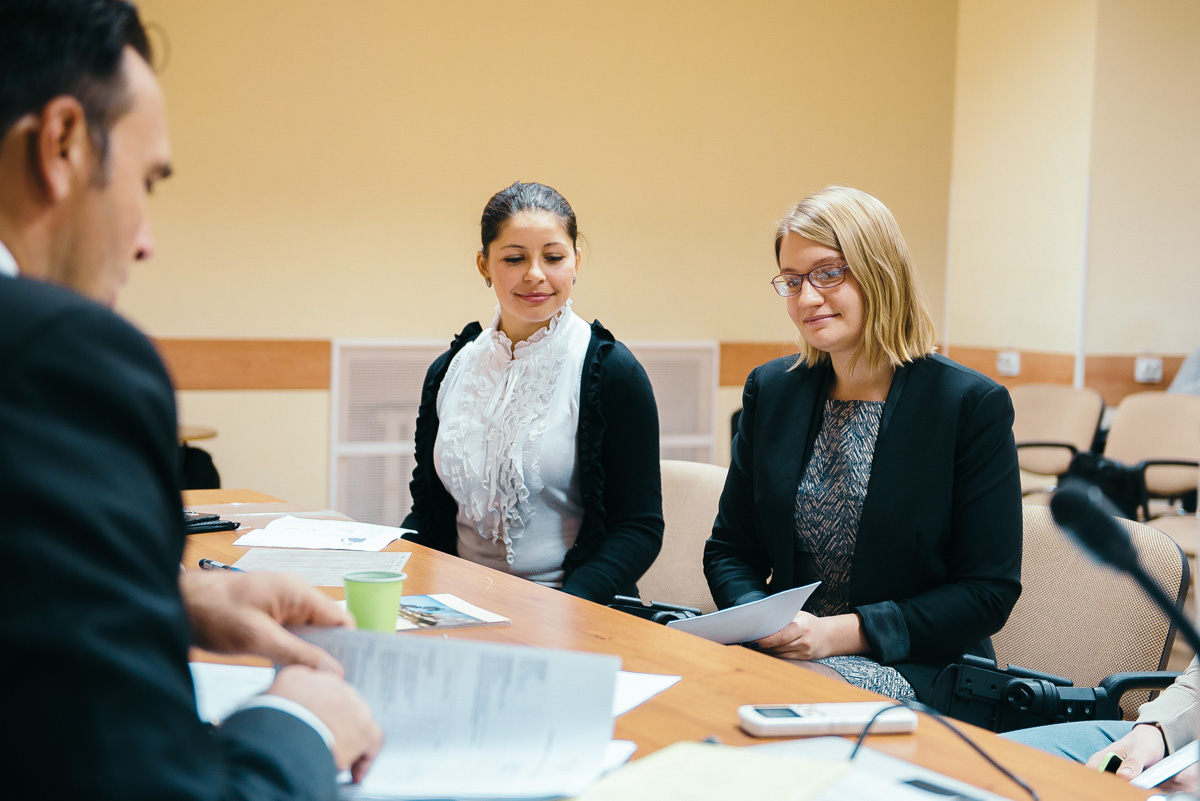 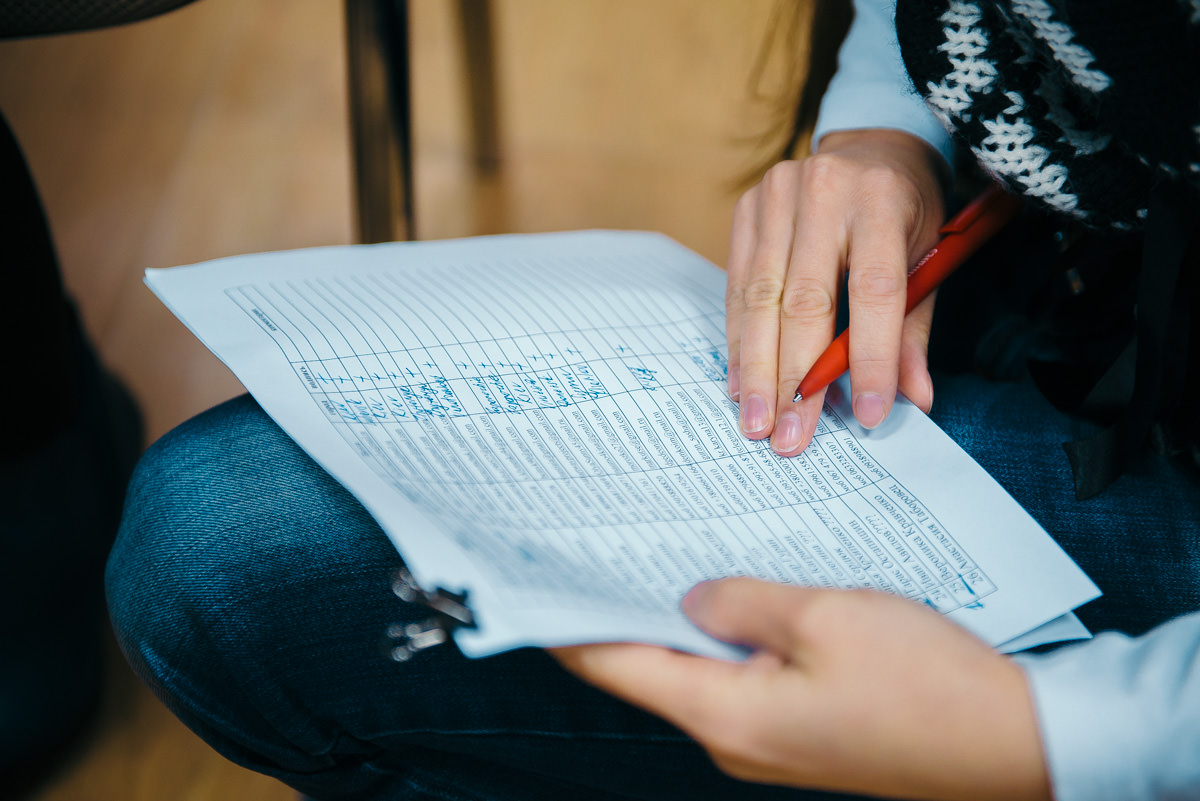 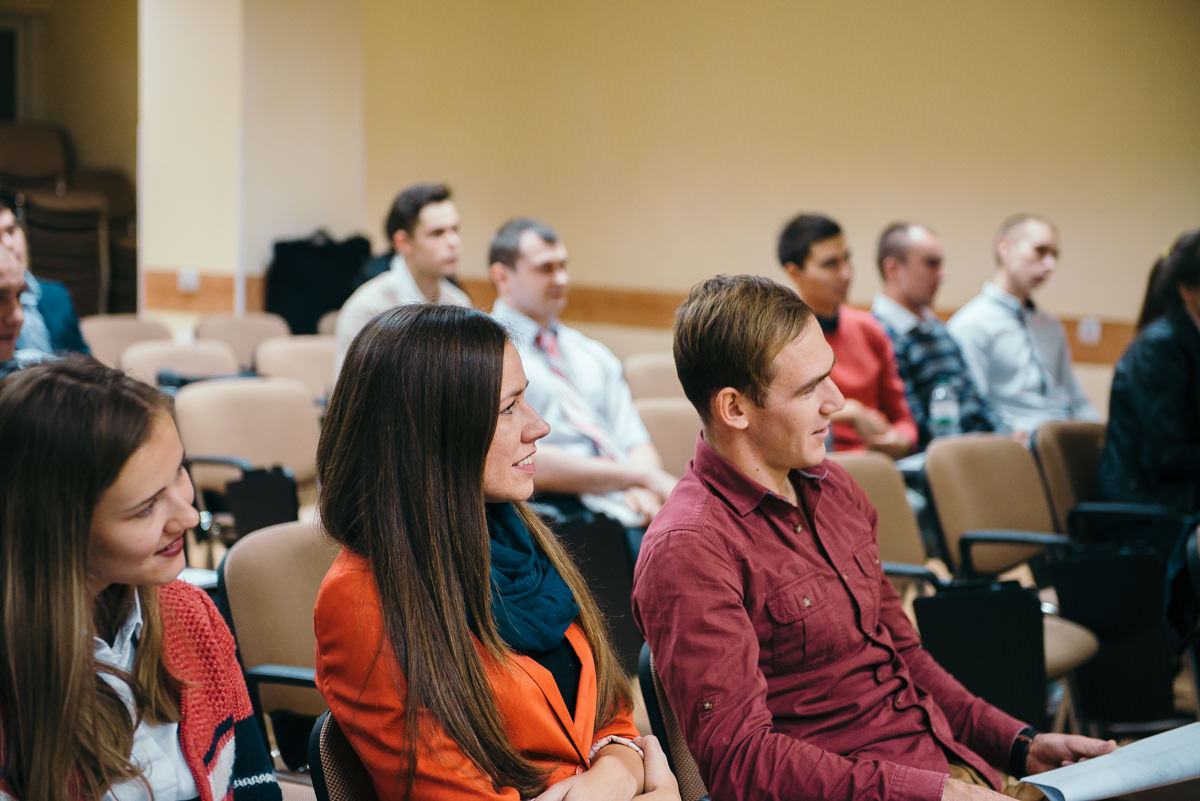 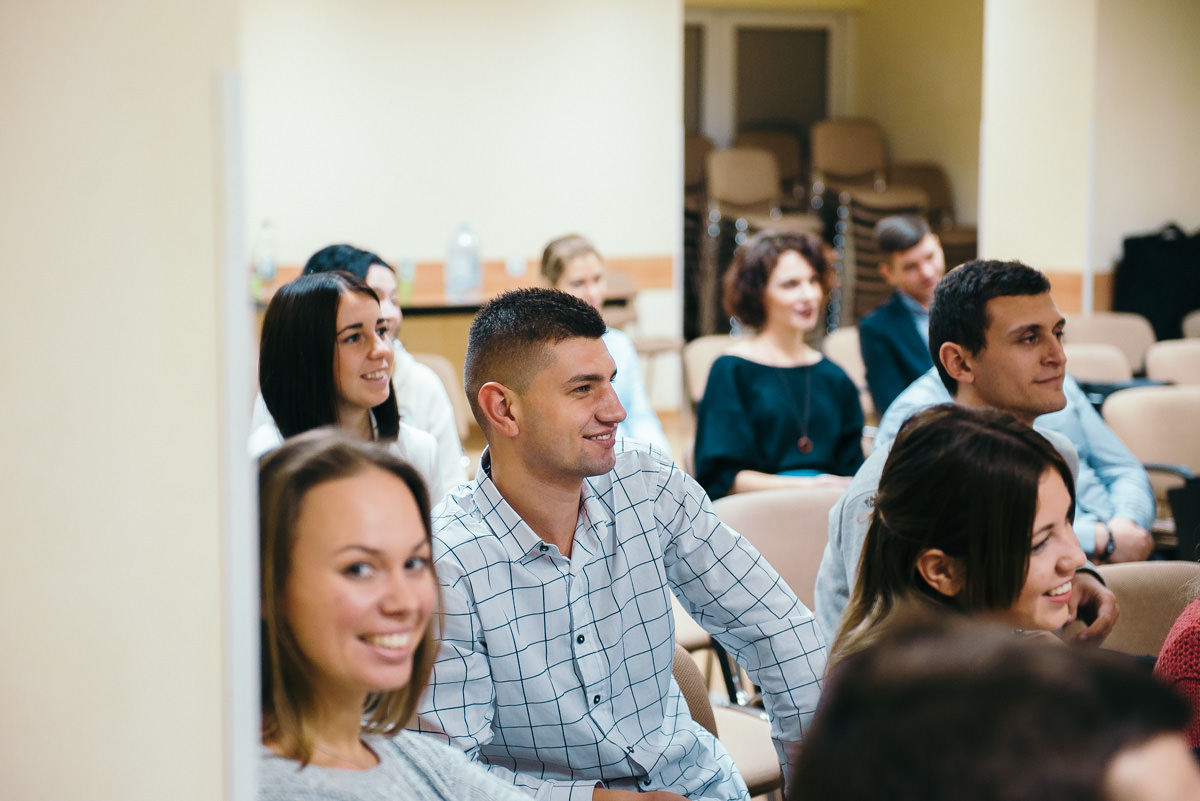 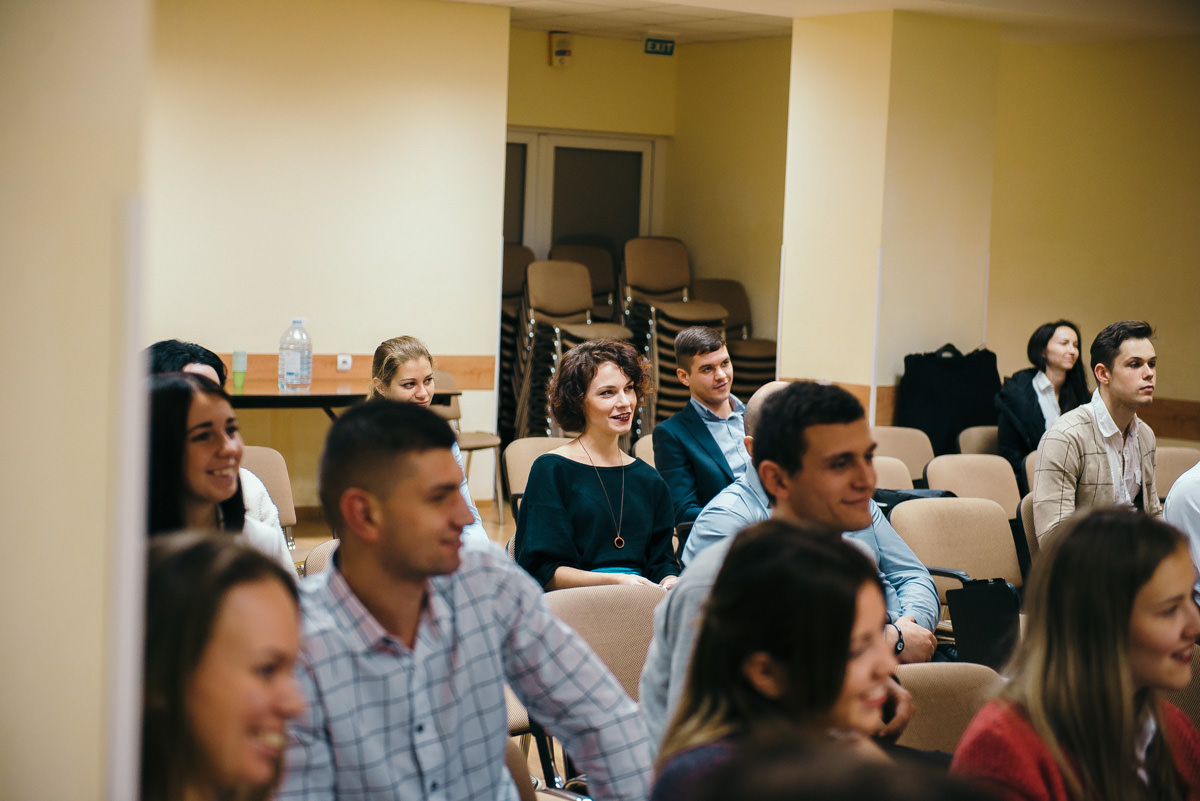 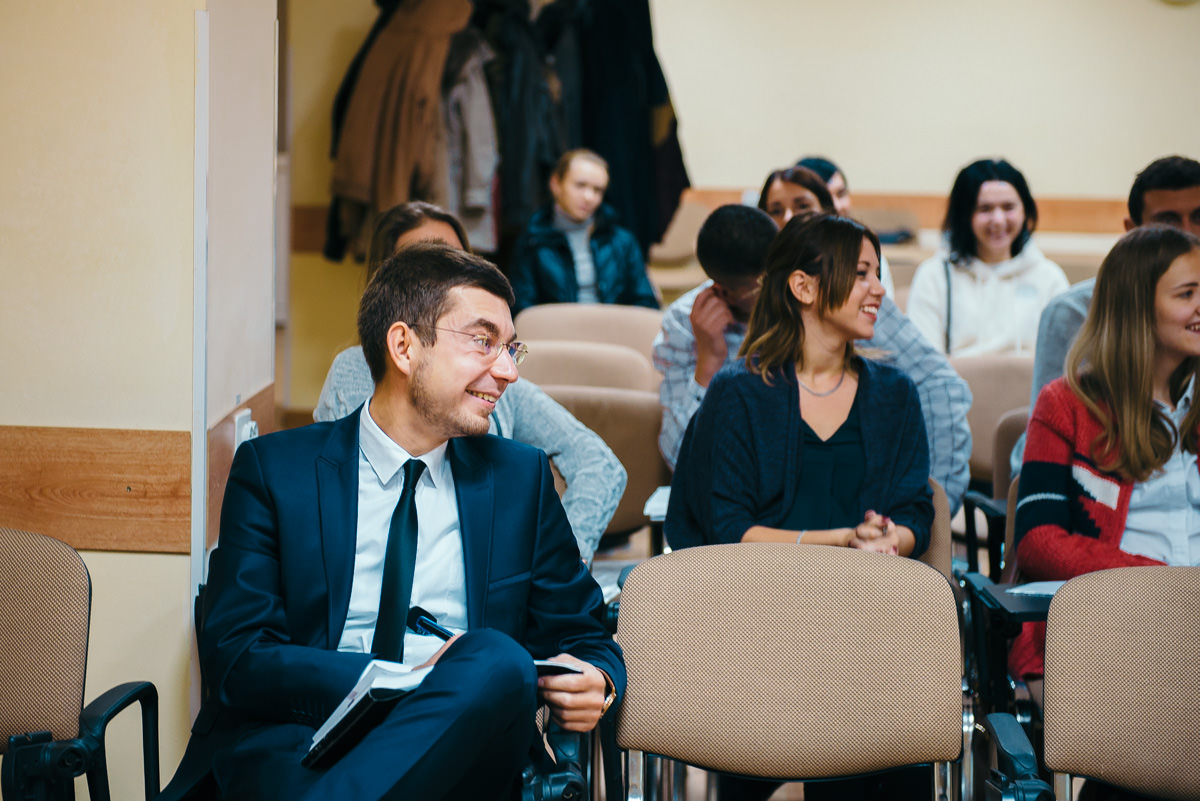 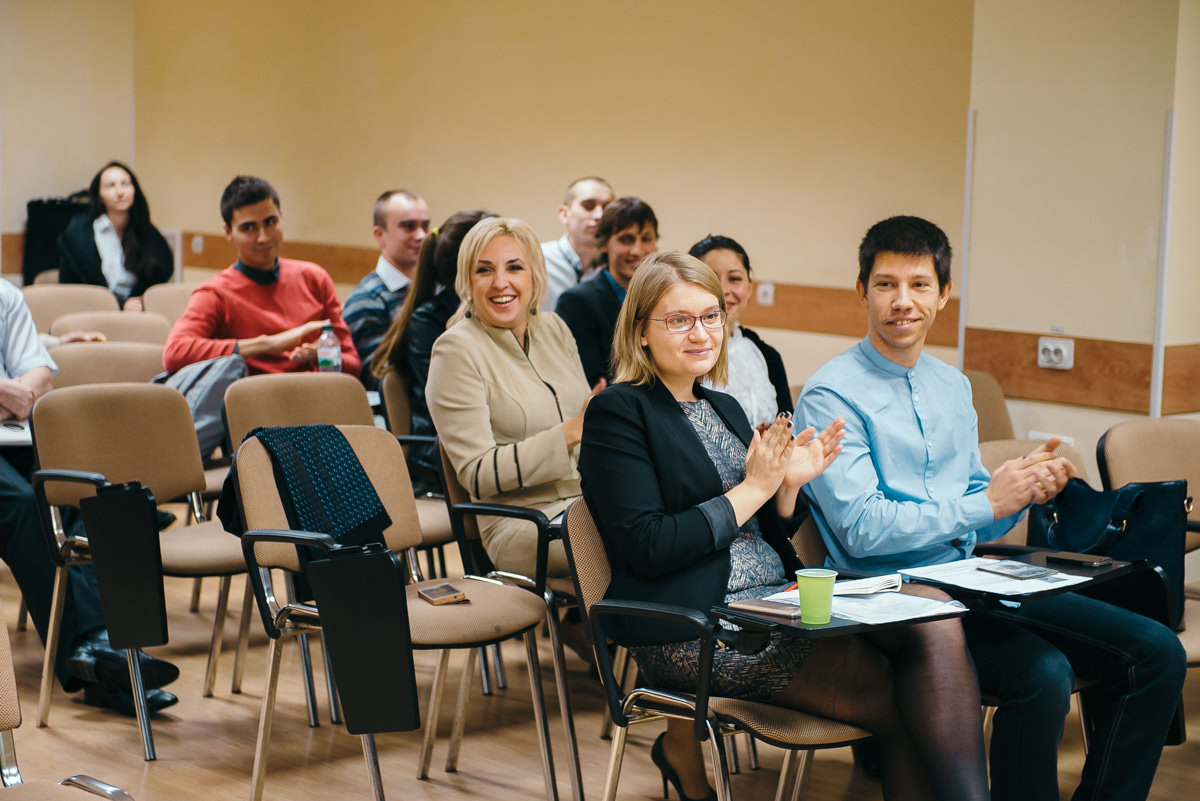 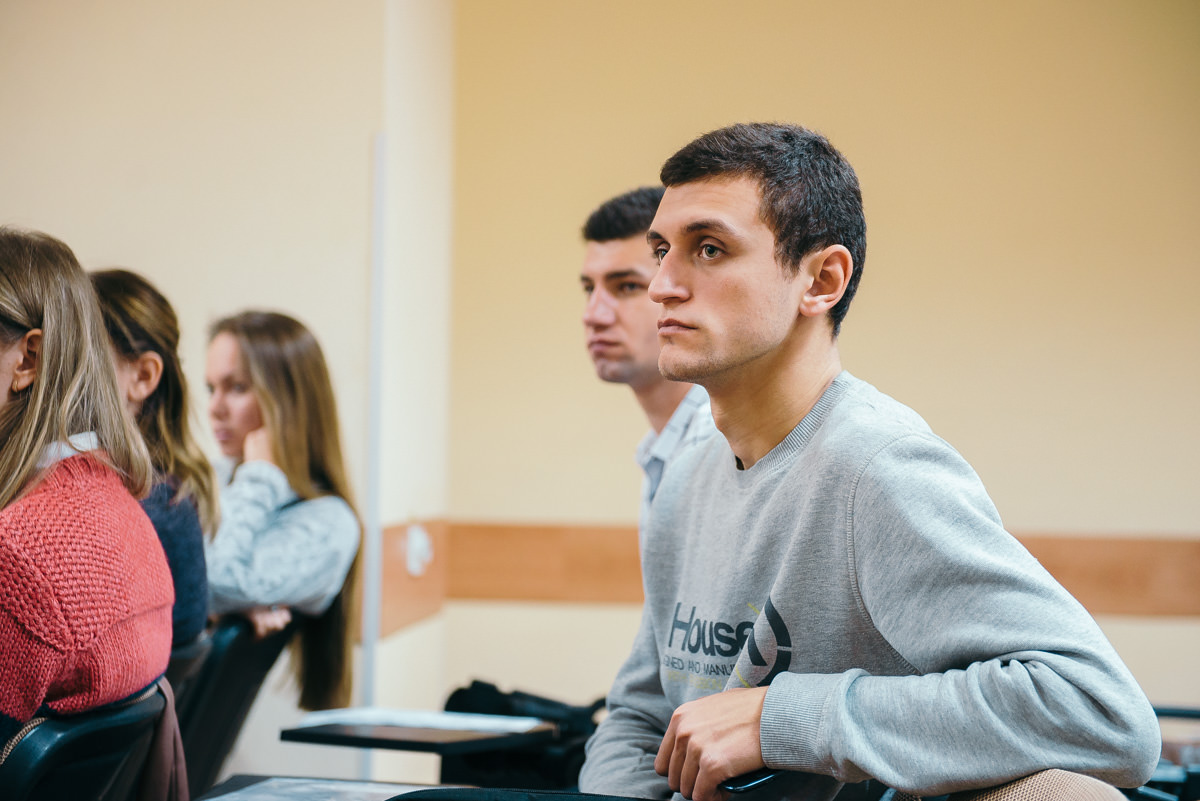 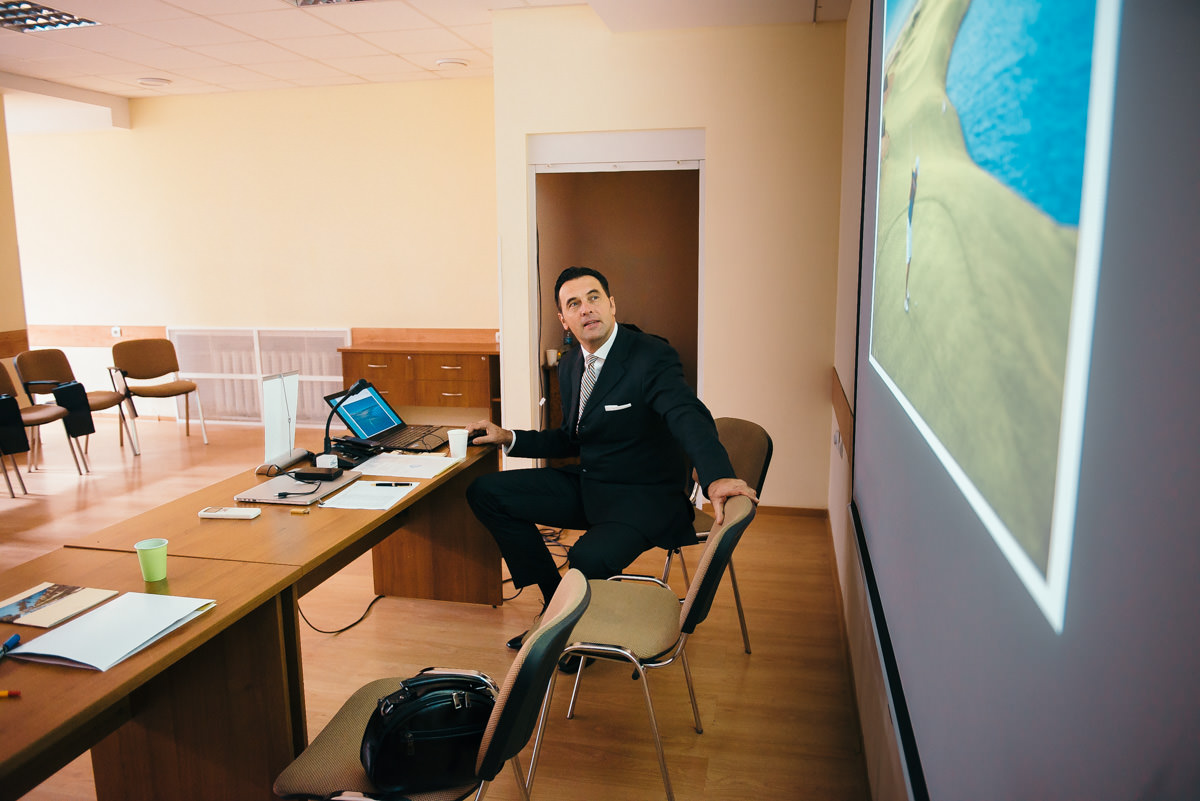 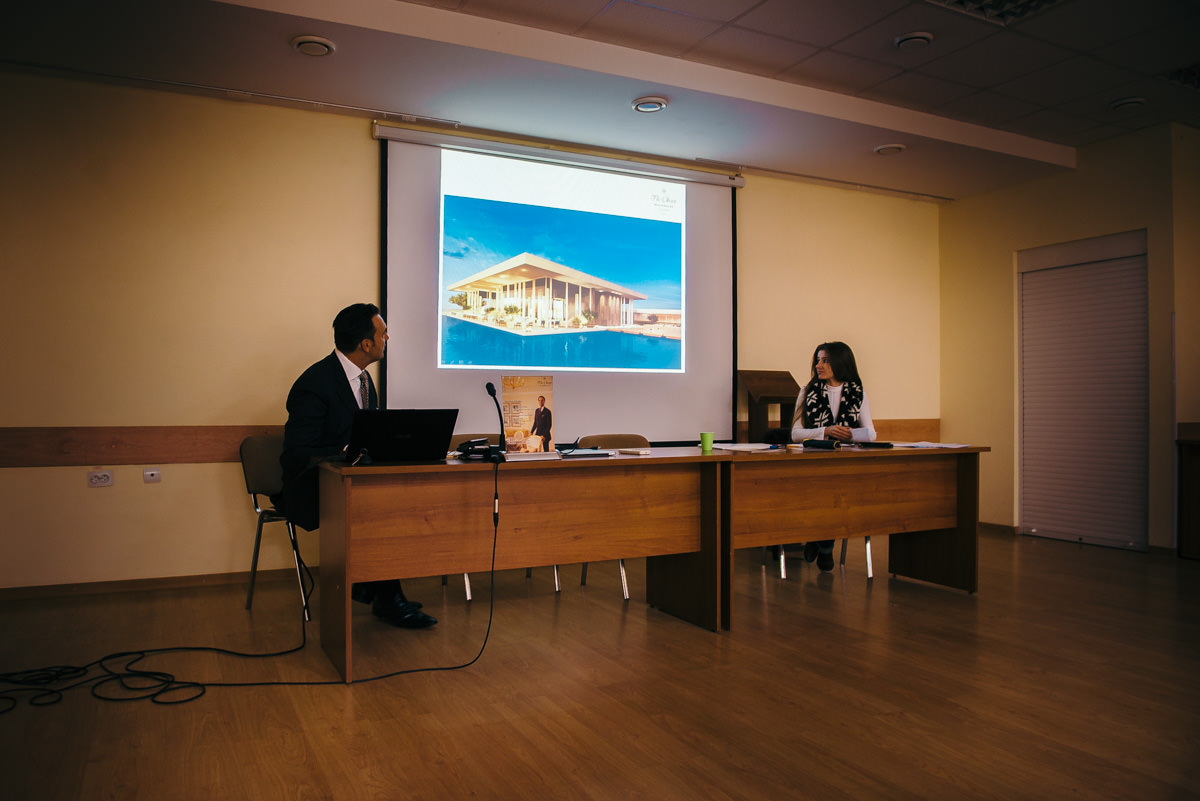 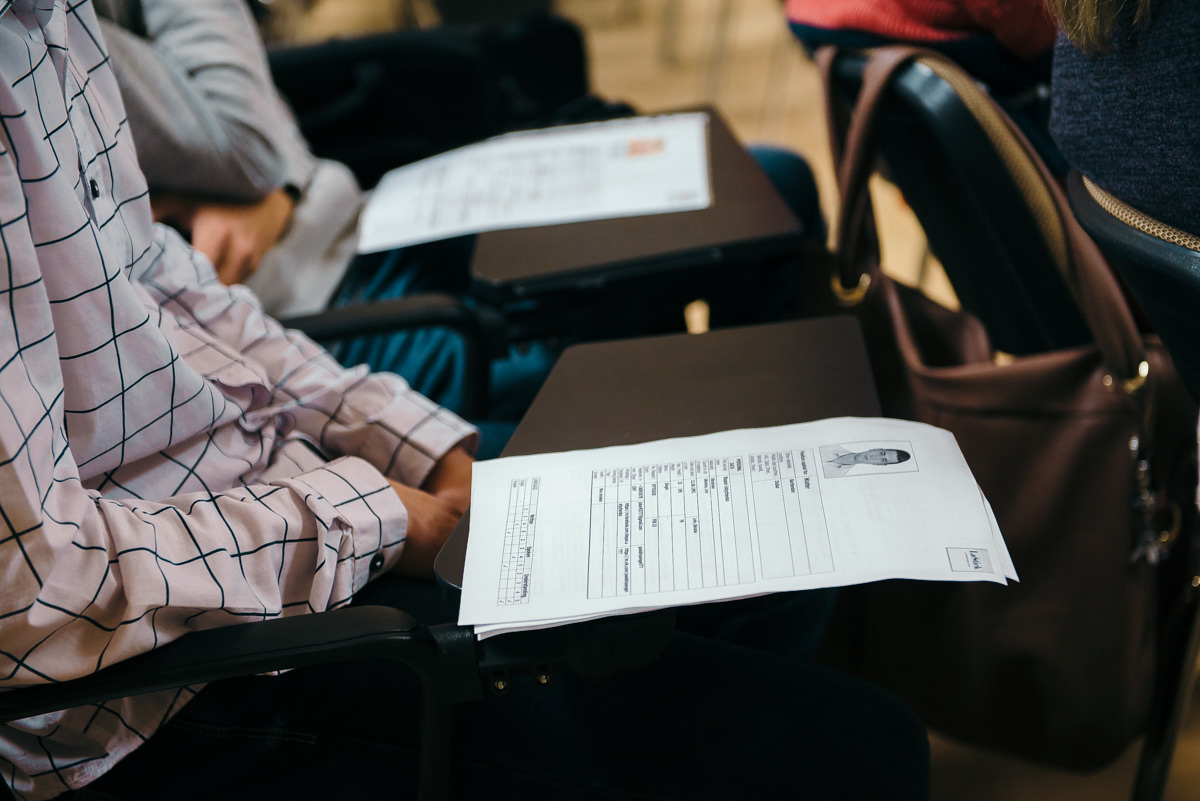 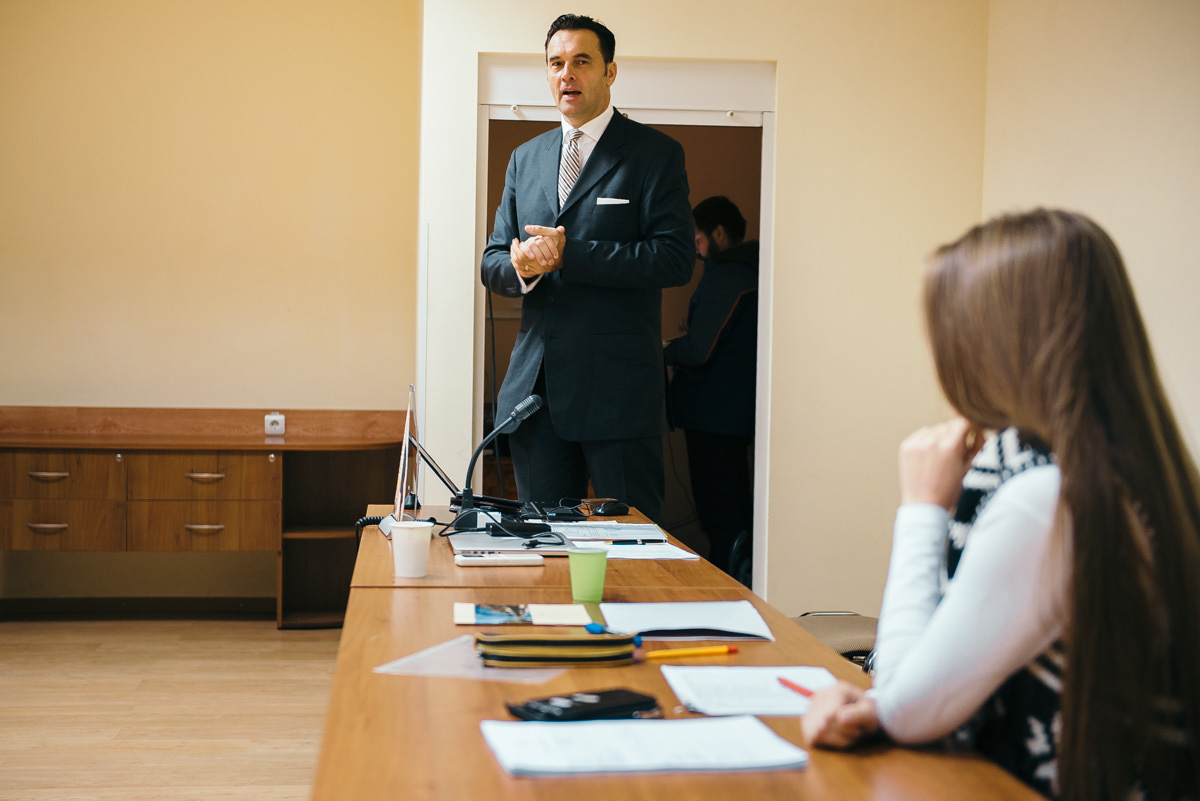 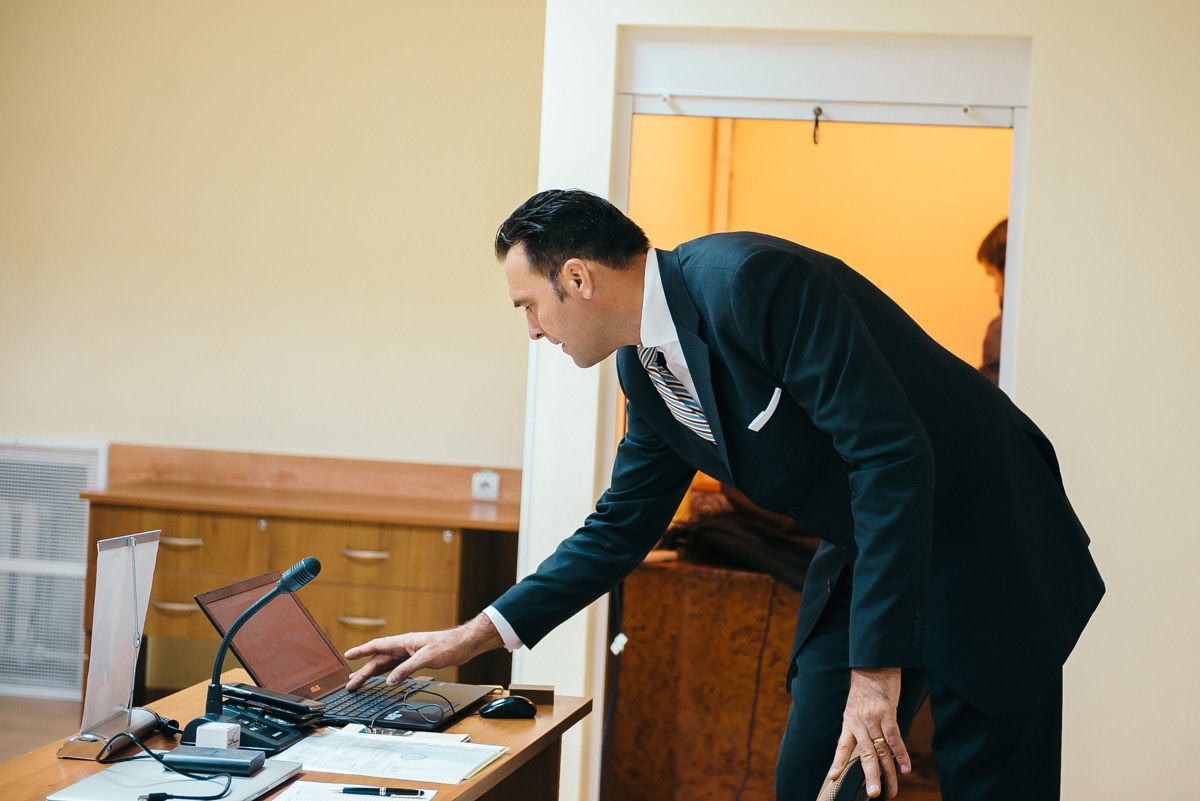 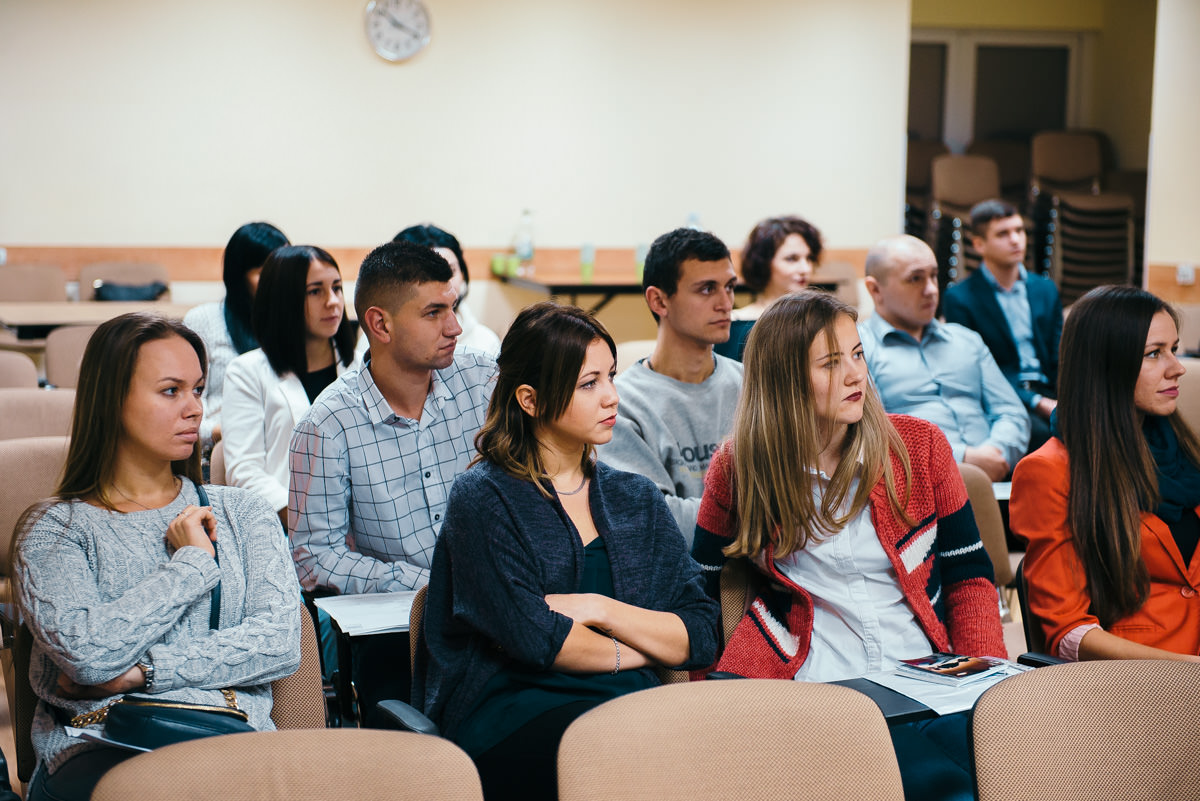